Capelli Foods delighted local Gympie diners with a POP UP Restaurant which opened at a ‘secret location’ last weekend.

Rhubarb and coconut with rhubarb compote and licorice syrup

Diners were entertained and made to work hard by having to make their own butter out of Gympies’ own Cooloola Cream with mini butter churns provided.  There were some mishaps although the final product was delicious and perfect spread on our Capelli fresh baked bread.

Seating is limited so due to popular demand we are looking at Popping up again later in the year.  Stay tuned for our Newsletter (you can join here) or like us on Facebook. 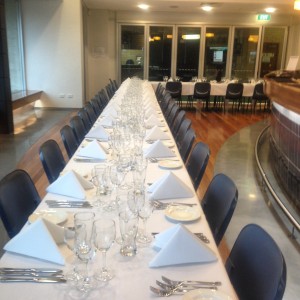 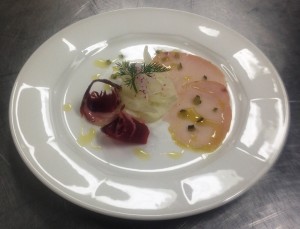 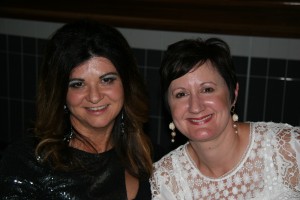 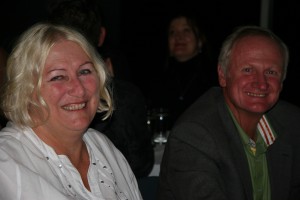 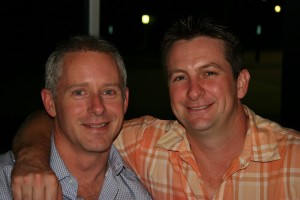 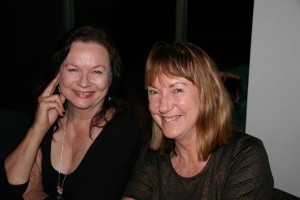